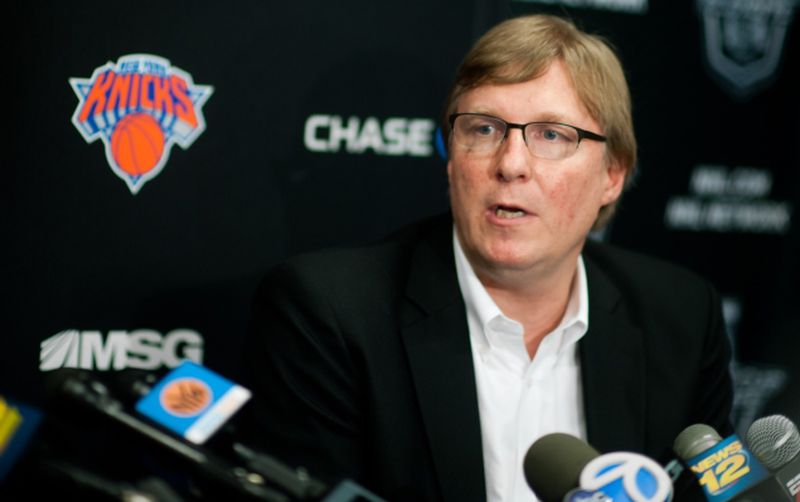 Ushered in the Jeremy Lin and Steve Novak Eras 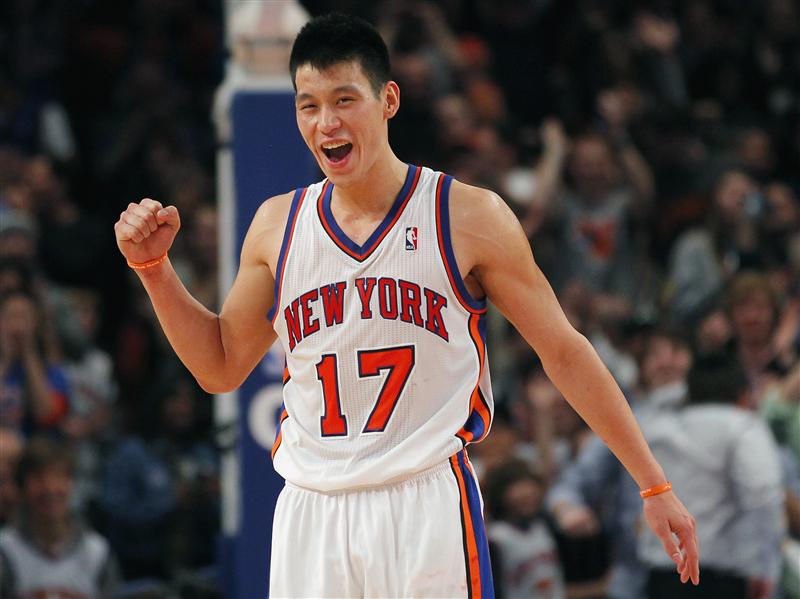 Ushered in the JR Smith Era 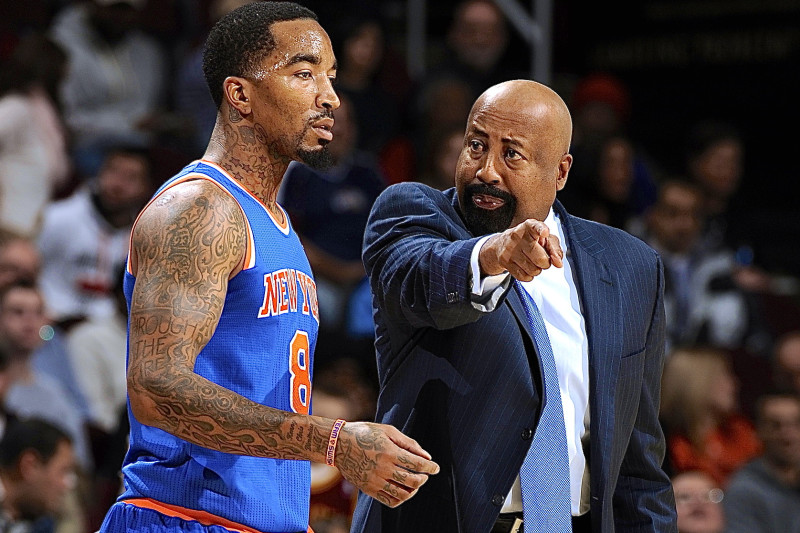 The draft pick ended up yielding a good player in Poeltl, who is just now coming into his own, averaging 13 ppg as a 26-yr-old center for San Antonio at this writing. When the Knicks made the trade they were coming off consecutive playoff seasons and a 54-win campaign — Grumwald didn’t conceive that everything would fall apart and in 3 years the pick would be #9 overall. And even so, many #9 picks do not become good players in the NBA. The Bargnani trade was a reasonable gamble that didn’t pay off. 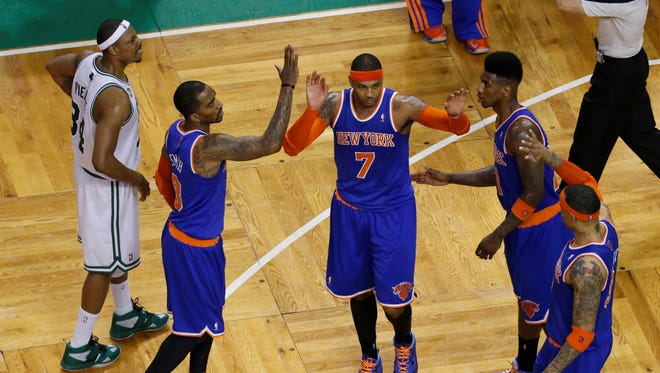 Comments on any of the above? Additional thoughts? Please feel free to provide your feedback below.