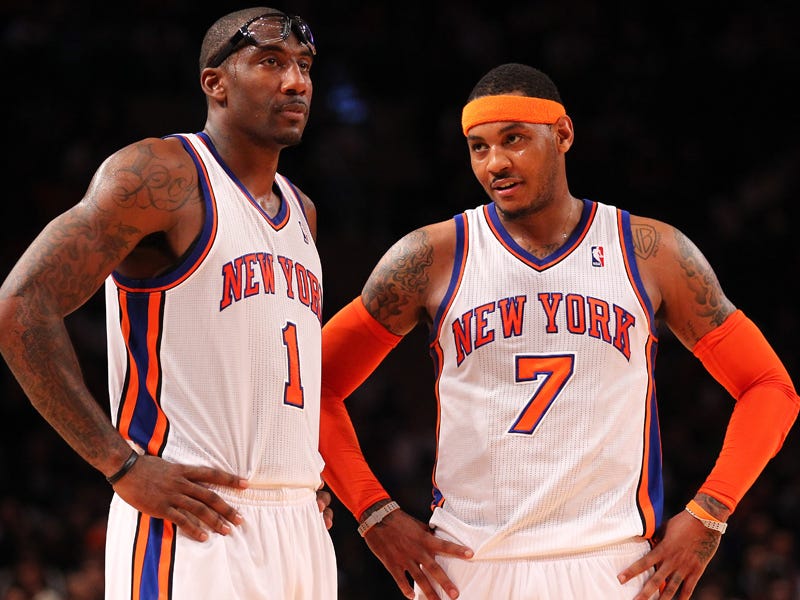 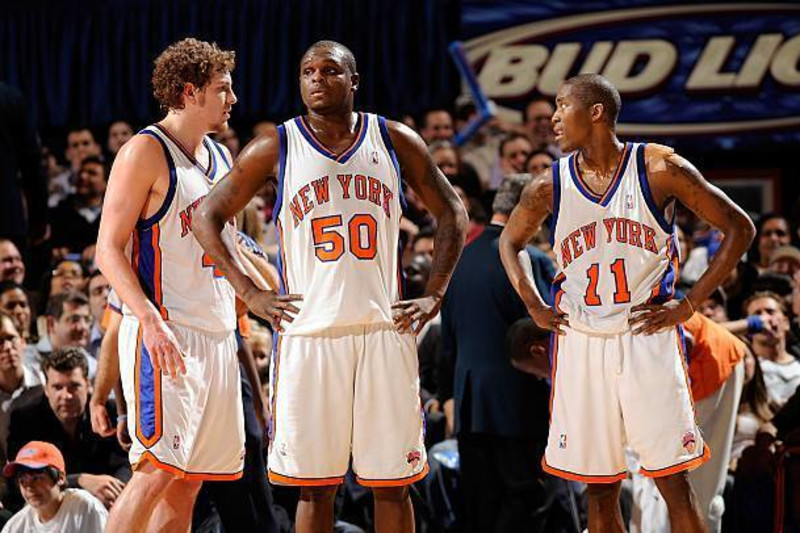 If you agree or disagree with any of the above, or feel we’ve left something out, please provide feedback below.